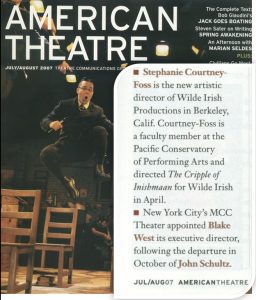 You can also read about my work as a director, actor and instructor throughout the site.  If you're interested in my work, please contact me at Stephanie@FortunesFoolProductions.ie. 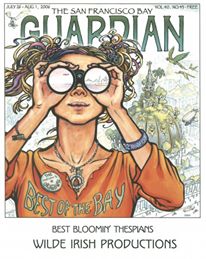 Measure for Measure - Ireland 1916 included in The Shakespeare Lives Initiative, Sponsored by the GREAT campaign & The British Council 2016

Best of the Decade by the Berkeley Daily Planet, 2009

The Dropping In Process